Speech by Giorgio Bergamini on Bread Bible at the event promoted by the Centre Meseuro and the Association Pugliaeuropa. Bari – Fiera del Levante – Saturday, September 18, 2010 12 am – Elm Room pad. 10 (for courtesy authorization of the author) 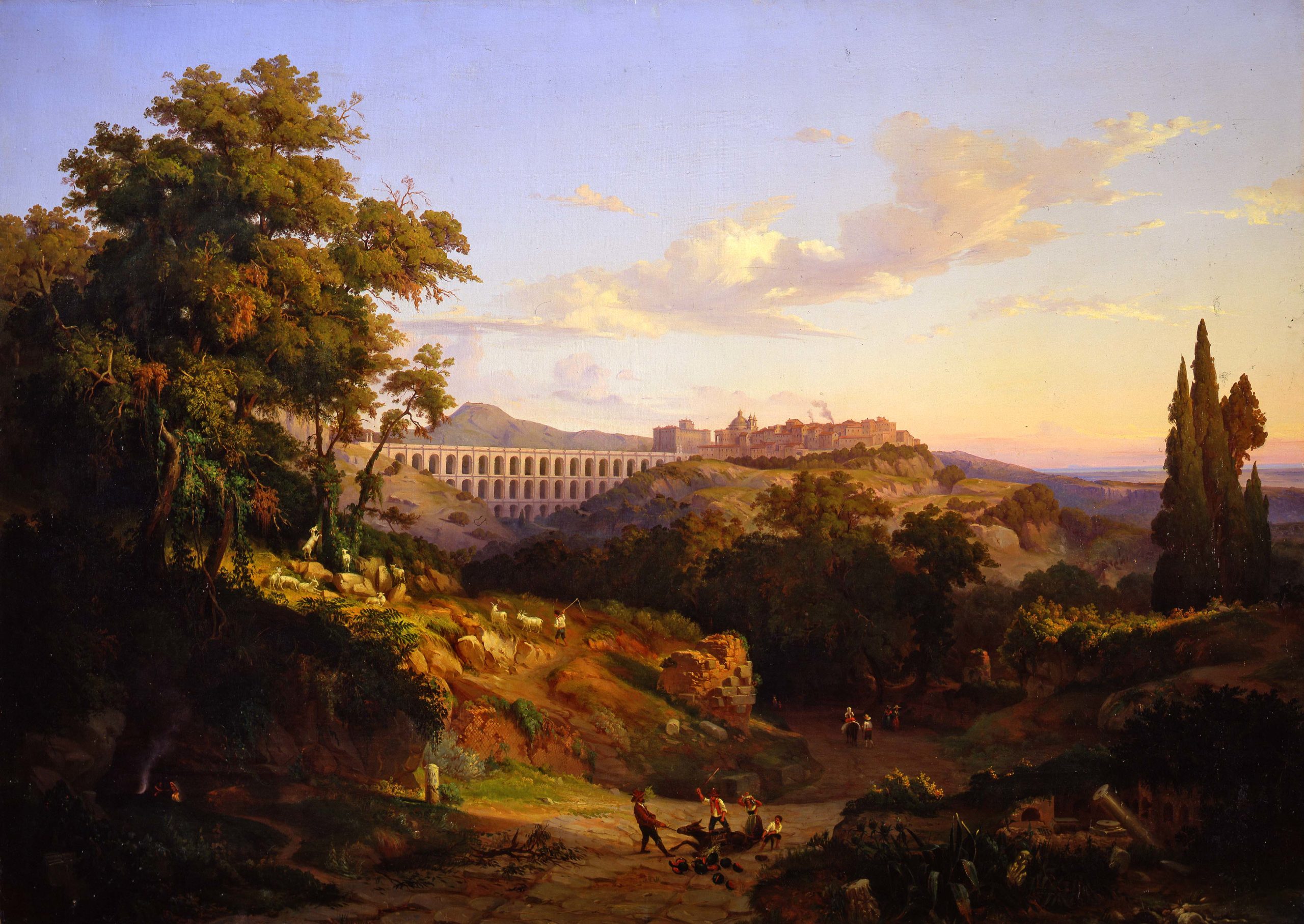 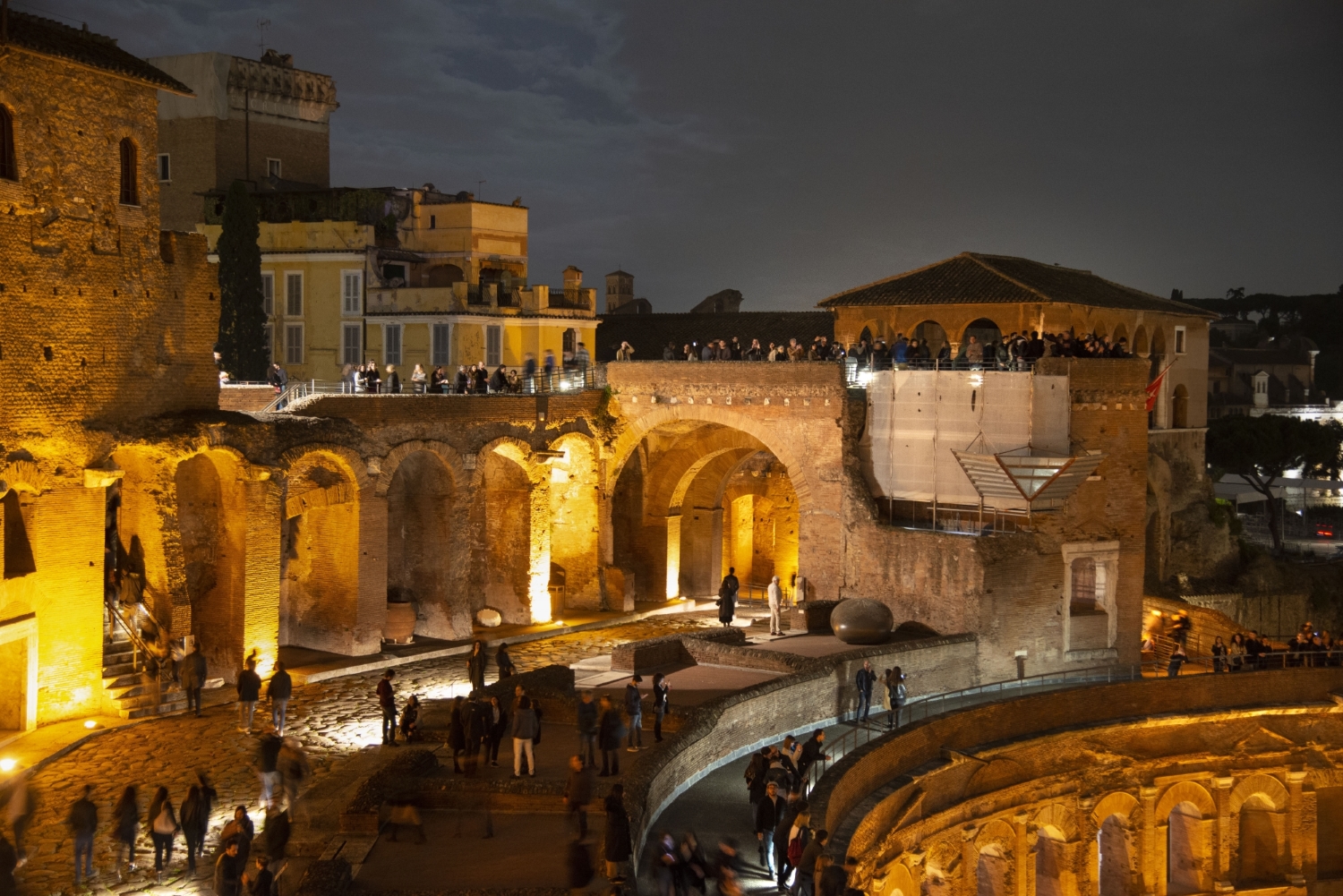